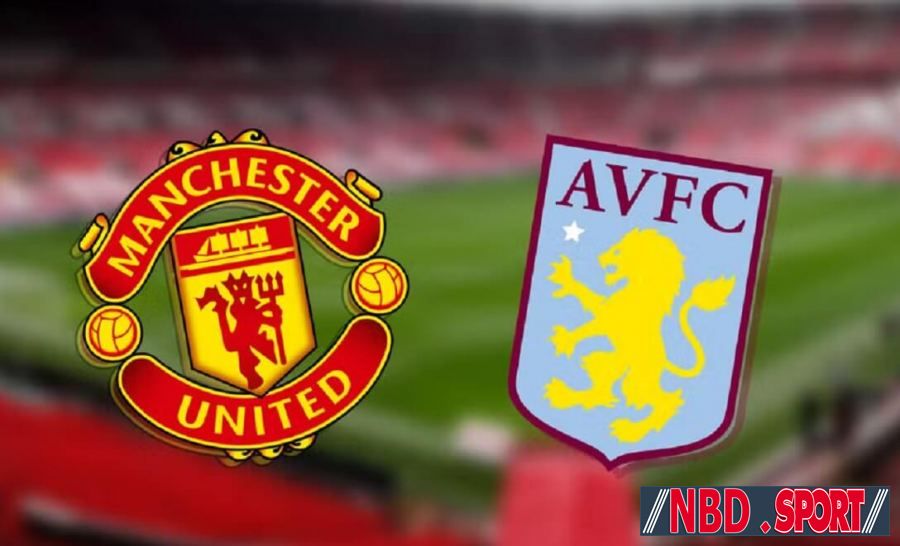 Thursday's football match between Real Madrid and Cadiz will come to a close in the 14th round of the Spanish League season. Los Blancos is eager to defend their title.

Having missed one chance to finish qualifying for the round of 16 of the Europa League, Arsenal will seek to take the lead in Group A when FC Zurich visits the Emirates Stadium on Thursday night.

The top spot in Group E in the European League is at stake at Anoeta Stadium on Thursday evening, as Real Sociedad and Manchester United meet to find out their fate by knockout.